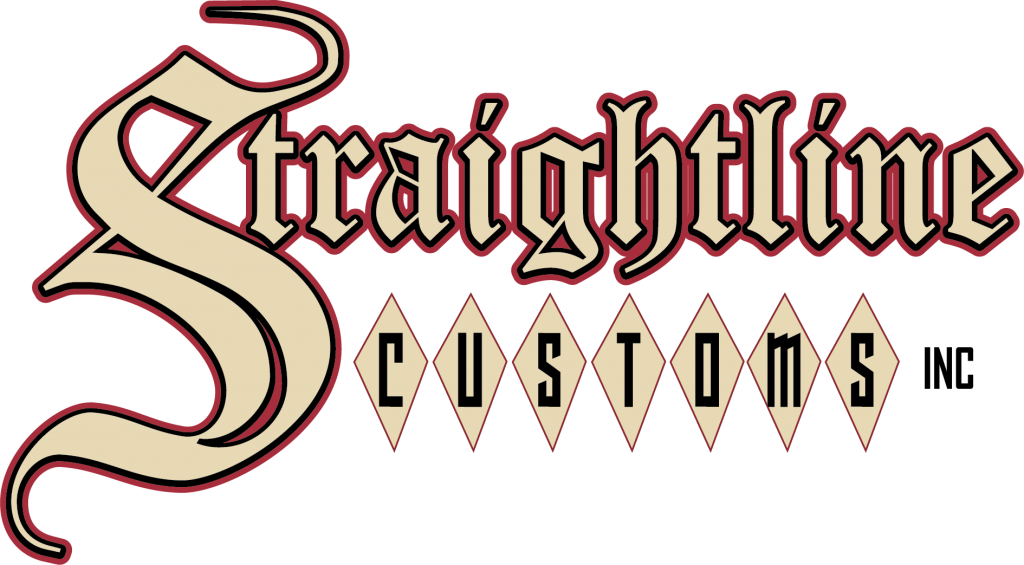 BACK TO COMPLETED BUILDS

We spoke to the client roughly in 2016 about his car. He wanted to do a lot of his own mechanical fab, & metal work.  We teamed up to build his ultimate Street Machine.  With some of the best parts from Detroit Speed, Summit racing, Forgeline wheels, Wilwood brakes, and many more. We turned this Pro touring Camaro into a stunning car.  The Camaro came in initially to gap it, Body work and paint it top to Bottom, after months of Mechanical Assembly it came back for final stripes, glass and final touches.

BACK TO COMPLETED BUILDS 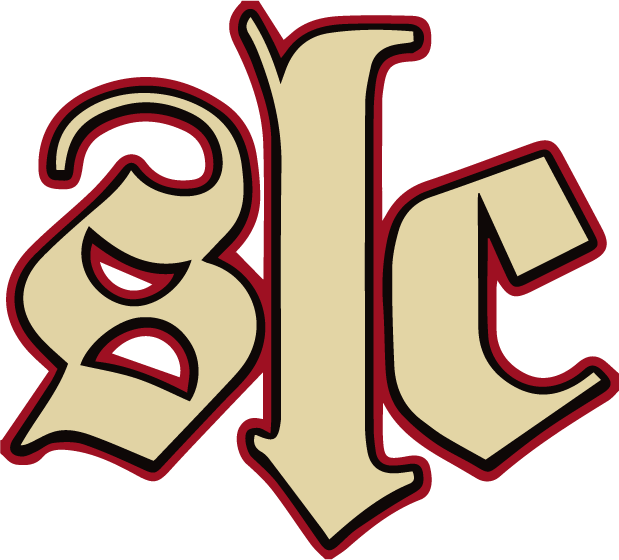